Coordinator of LGBTQ Inclusion and Belonging

The Division of Student Affairs has named Ali Hoefnagel Pitt’s new coordinator of belonging and inclusion. Hoefnagel will also serve as an advisor to the Rainbow Alliance and LGBTQIA+ students.

Originally from Chicago, they were a 2014 Chicago Artists Month featured artist and named a 30 under 30 award recipient by the Windy Times for contributions to the queer community. Hoefnagel was also a board member for the Pride Youth Theatre Alliance, a cohort of activists representing queer youth theater programs from across the U.S. and Canada. In addition, Hoefnagel was the education and outreach director and interim artistic director of About Face Theatre Company, a national leader in producing theater by queer artists. They have taught theater activism classes and workshops with numerous organizations and universities in Illinois, including Lake Forest College, where they earned a bachelor’s degree in theater and women’s and gender studies.

In Pittsburgh, they spent five years as the program director for Dreams of Hope, an arts-focused organization for queer and allied youth, and a performer for the 2020 TransPride Pittsburgh Health and Wellness Conference. 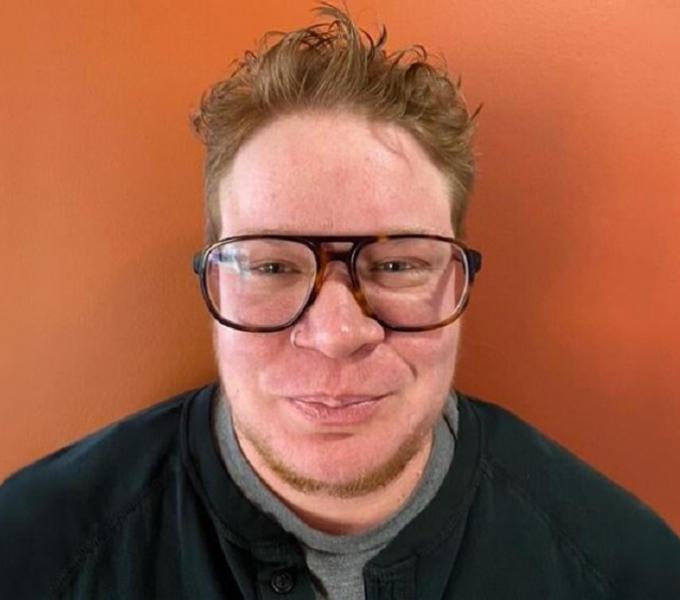 This policy affirms the University of Pittsburgh commitment to nondiscrimination, equal opportunity, and affirmative action in admissions, employment, access to and treatment in University programs and activities, in accordance with federal, state, and local laws and regulations.

Being a member of the University of Pittsburgh community is a privilege. This privilege comes with the responsibility to act in accordance with all institutional rules and policies. The Student Code of Conduct provides information on behavioral expectations and outlines the process used to address Violations of these expectations.

Read the Student Code of Conduct.